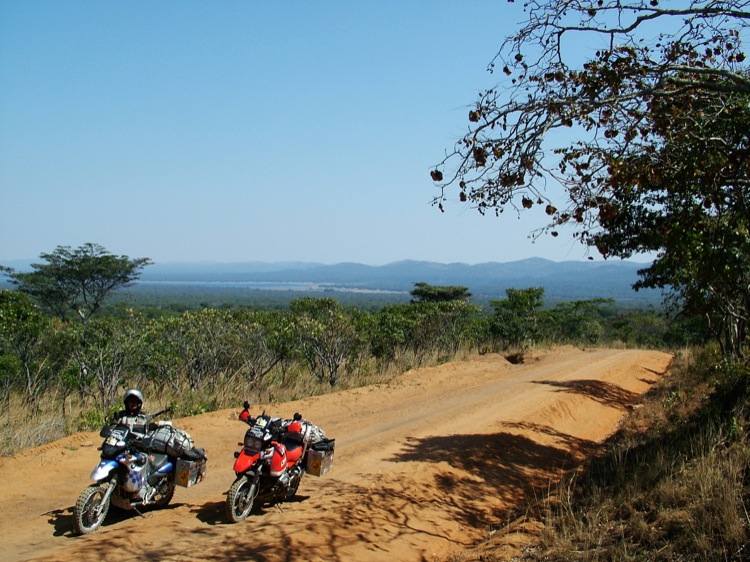 We are in Cape Town, South Africa, our bikes parked behind us. Bathed in the pink glow of the evening sun, our bodies weary and worn, we have ridden 24,000 miles through 11 African countries. We walk over the sand down to the water's edge, where the cool green 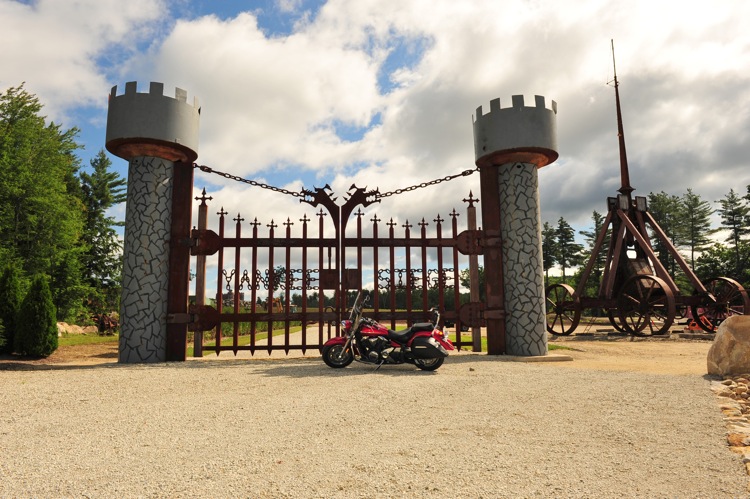 At anytime during riding season, the Cheshire County Loop offers an excellent day's ride for any motorcyclist. In the spring, when life is bursting forth, the earthy smells awaken a sense of adventure. On a quiet summer day, the tree-canopied roadways tease with dappled sunshine, and the ponds and lakes 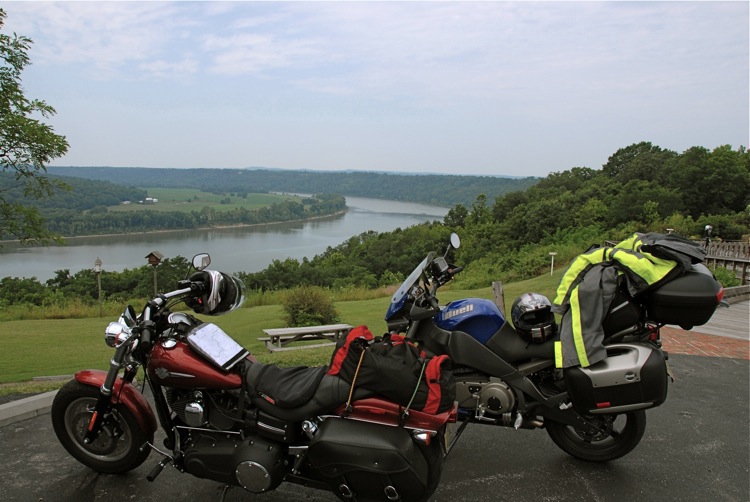 Our time on the Ohio River Scenic Byway is a journey that starts at river's end and flows almost a thousand miles upstream to its beginning, passing through an ever-changing landscape of people, history, scenery, and events.Time is a sort of river of passing events, and strong is its 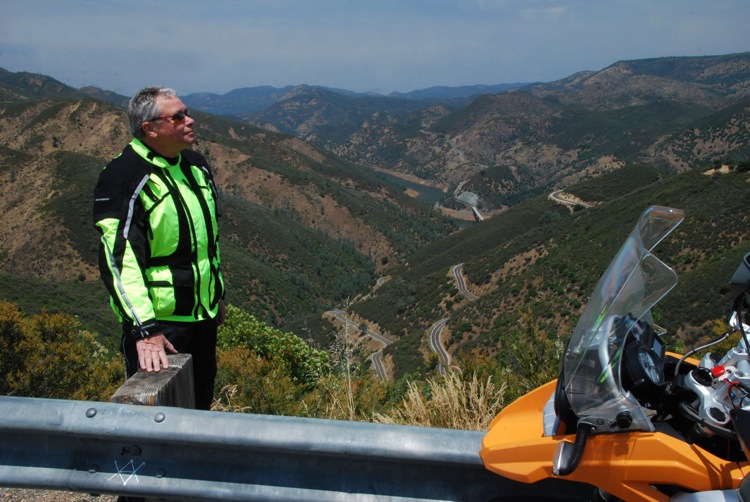 In 1986, CBS created a mini-series that parodied the overwrought primetime soap-opera melodramas of the decade ("Dallas", "Dynasty", "Falcon Crest"). In this series, titled "Fresno", the California city was lampooned for its civic pride, especially its status as the 64th largest city in the US and the distinction of being

My Honda VFR's odometer spins past 30,000 as I enter the Missouri River town of Boonville. Over the years, I have ridden some of what I thought were the Show-Me State's finest back roads. However, these roads were mostly confined to Missouri's extreme southern border, where it butts up 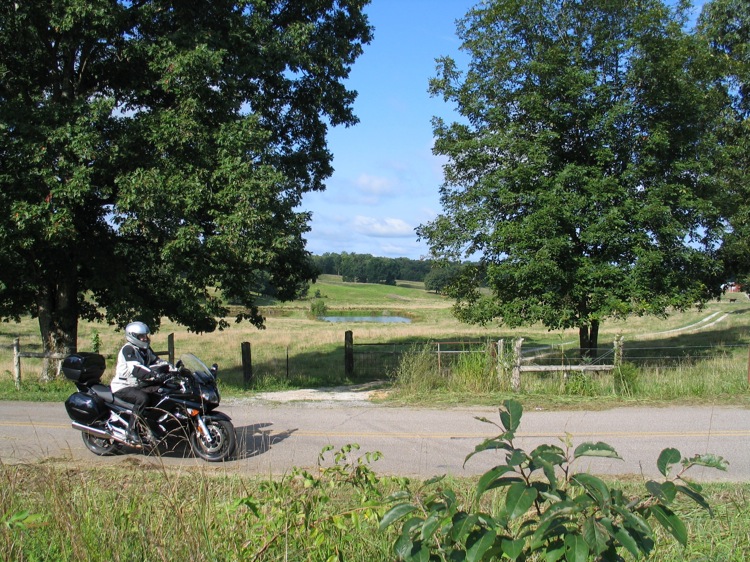 In 1925, the Grand Ole Opry began riding the crackle of amplitude modulation (AM radio) into the foothills around Nashville. Not far west, in Memphis, the blues had long before cast its spell across the Mississippi Delta. But in the early 1950s, where the periphery of Appalachia finally merges with 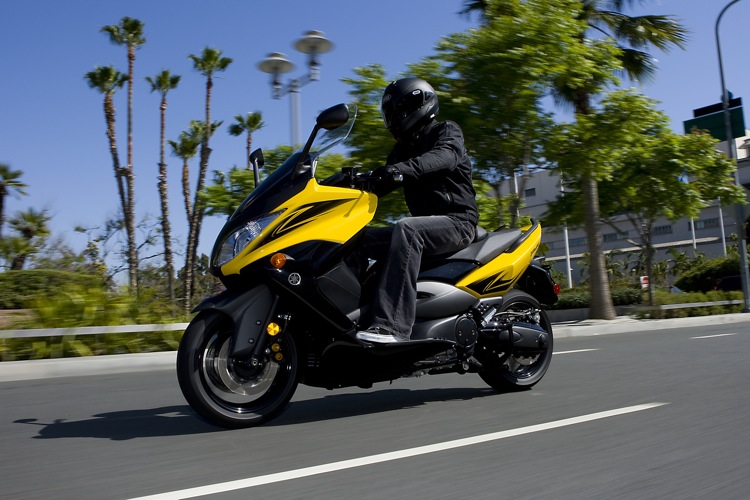 Right after a rider on a black-and-orange, big-twin cruiser scoffed at the bike I was on, we both took off from the traffic light onto the highway, his blaring, straight exhaust pipes no doubt saving many lives as we whisked ahead. Only much to his mortification, the TMAX scooter was 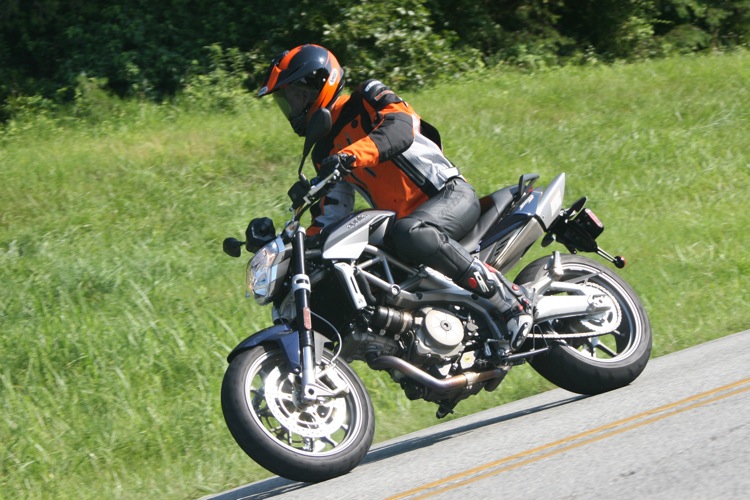 Italian motorcycles are cool, that's hard to deny. Their sound, style, and performance have long tempted enthusiasts with an undeniable aura of exclusivity. And while riders around the globe have long coveted these qualities, the experience has traditionally come at a price. But in Aprilia's new Shiver, a not so 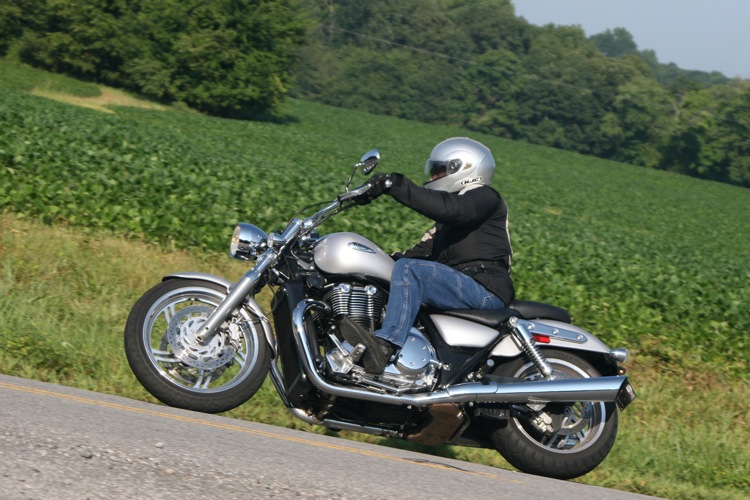 Triumph revives an iconic name from its past to launch its heavy-middleweight cruiser.In North American indigenous mythology, the Thunderbird is a supernatural avian of immense power, said to create thunderstorms by flapping its wings. It's often depicted atop the totem poles of Pacific Northwest peoples. On a trip to 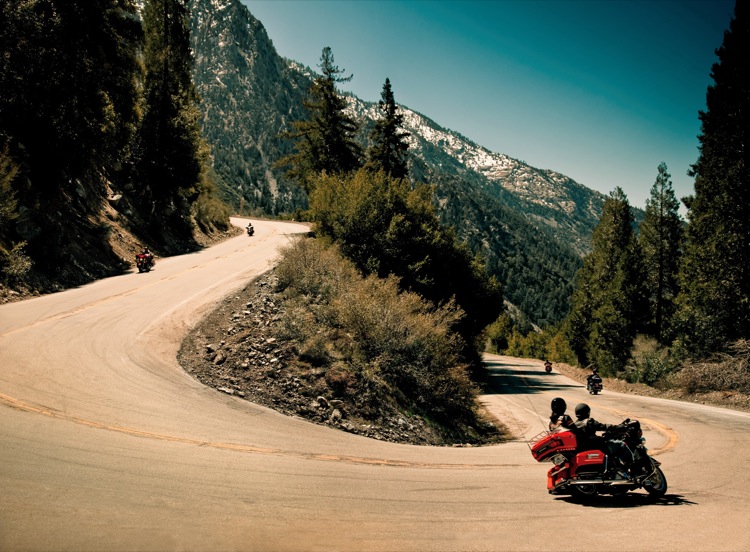 Battling a tough recession, Harley-Davidson unveiled its new lineup in Denver recently with some exciting changes. Bill Davidson, Vice President of Core Customer Marketing, said, "This ambitious new motorcycle launch reaches to our riders with the incredible passion that Harley-Davidson has inspired for more than a century. We are thrilled