Touring the Valley of the Sun

It’s been six years since Kris and I decided to relocate from Michigan to Arizona. The impromptu move was brought about by a job opportunity for Kris and my “restless leg syndrome” (meaning my inability to stay in one place for too long). With no advanced planning, in 17 whirlwind days we sold our home, our furniture, most of our personal belongings, packed up what was left, and moved west. Three days later we arrived in Phoenix with our then 2-year-old daughter Allison, a pug named Stella, a fish named Pete, and little else. Kris settled into her new job and I set about transferring my business operation from Michigan to Arizona.

Fast forward to present day and Allison is now entering third grade, while Stella has grown old and gray. Pete has gone to swim in the big pond in the sky, and Kris and I are both getting itchy feet. We’ve been discussing everything from a move back to the Midwest to relocating to Europe for a period. Wherever our next move takes us, experience has taught me that change can come suddenly. Before we set off on the next phase of our journey through life, I decided we should take one last tour around our current home state of Arizona.

To avoid the distractions of returning home each night, we opted to camp at a location central to our four routes. With State Trust Land plentiful in the area, finding a spot won’t be much of an issue. A permit to use the land is required and with ours in hand, a plan is hatched.

A World of Difference

It’s early May and daytime temperatures in the valley are on the rise. Having spent the previous evening loading up and readying our bikes, we head north on our first day, traveling to higher elevations and cooler temperatures. Not far from home, we pass by the location where we plan to set up camp tonight. I notice a lone coyote standing near a legion of saguaro cacti, backdropped by rugged mountains rising from the desert floor, and think that this now “common” sight is so unlike anything else I’ve ever seen in the U.S. So wild, so untamed, so Arizona. So why would I want to leave? Curse you, restless legs!

An hour or so into our day, we pick up SR 89 before stopping in the small town of Congress to top off the tanks of our Triumph twins. Just north of our fuel stop, the roadway splits, with northbound and southbound traffic traversing separate roadways at different elevations. This section is a favorite of riders in the area as it allows for some incredible views, silky smooth pavement, and hairpin turns with no chance of oncoming traffic.

In 2013, there was a wildfire near here, just south of the small town of Yarnell. It became known as the Yarnell Hill Fire. Tragically, 19 firefighters, referred to as the Granite Mountain Hotshots, were killed while trying to contain its spread. In the years since, two documentary films have been produced, as well as a motion picture titled Only The Brave. The Granite Mountain Hotshots Memorial State Park opened in November 2016 at the site of the fire. Kris and I stop to pay homage to those lost. 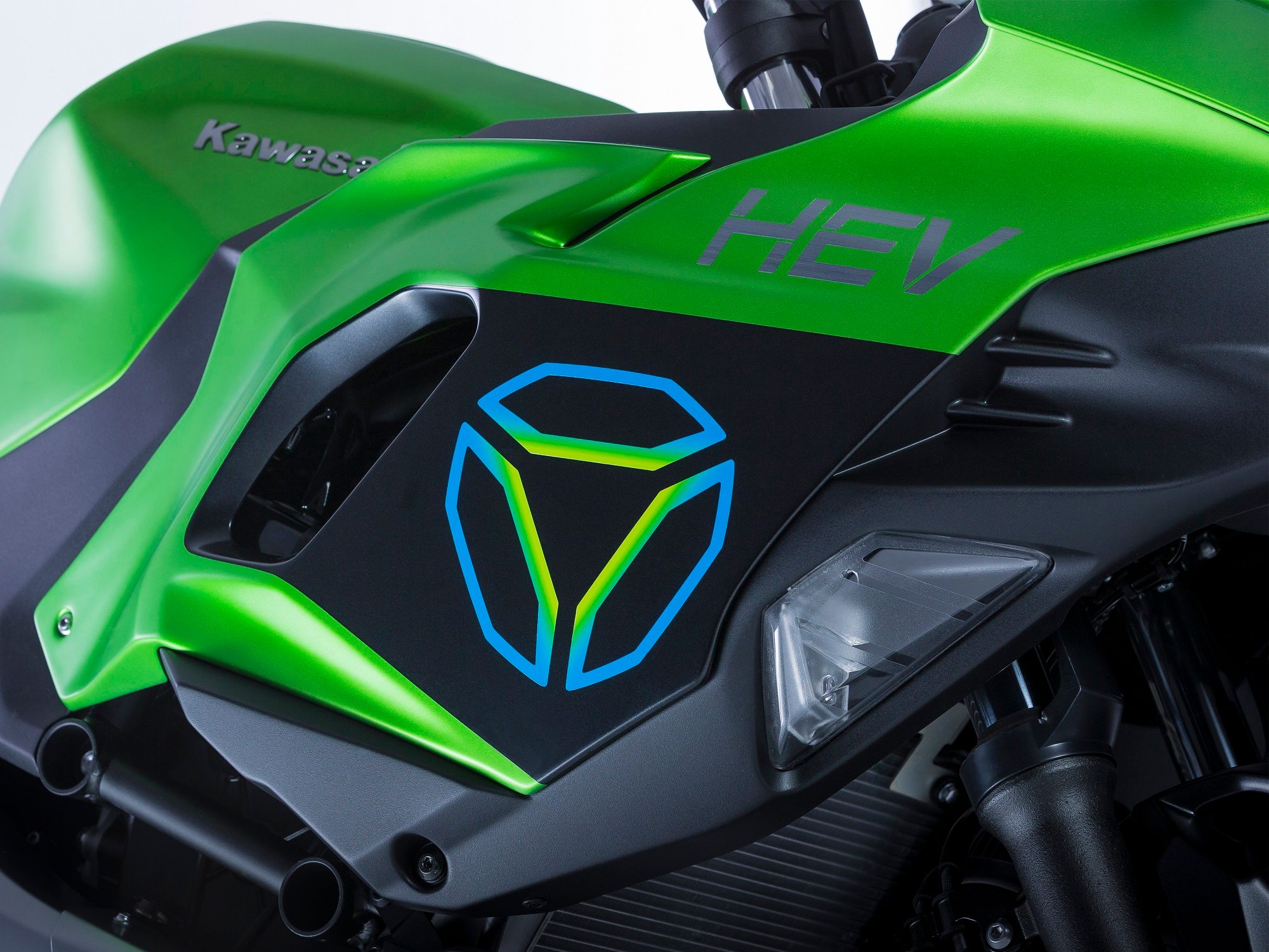 Faced against the irrefutable science of climate change, carbon neutrality has entered human’s vernacular with a vengeance. It is front and center at Kawasaki, with the Japanese powerhouse recently unveiling several pre-production and prototype models that cater to a new focus on the environment. Earlier this year, Kawasaki revealed 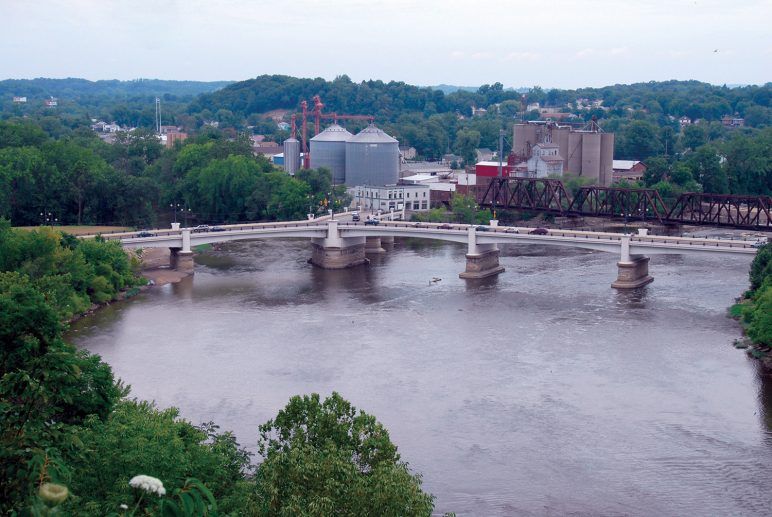 In a world obsessed with corporate takeovers, the fast buck, and the exit strategy—more often than not resulting in dubious derailment of “sure things”—it’s endearing to see Moto Guzzi celebrate 100 years of producing iconic motorcycles. The company’s roots are still firmly planted in their original