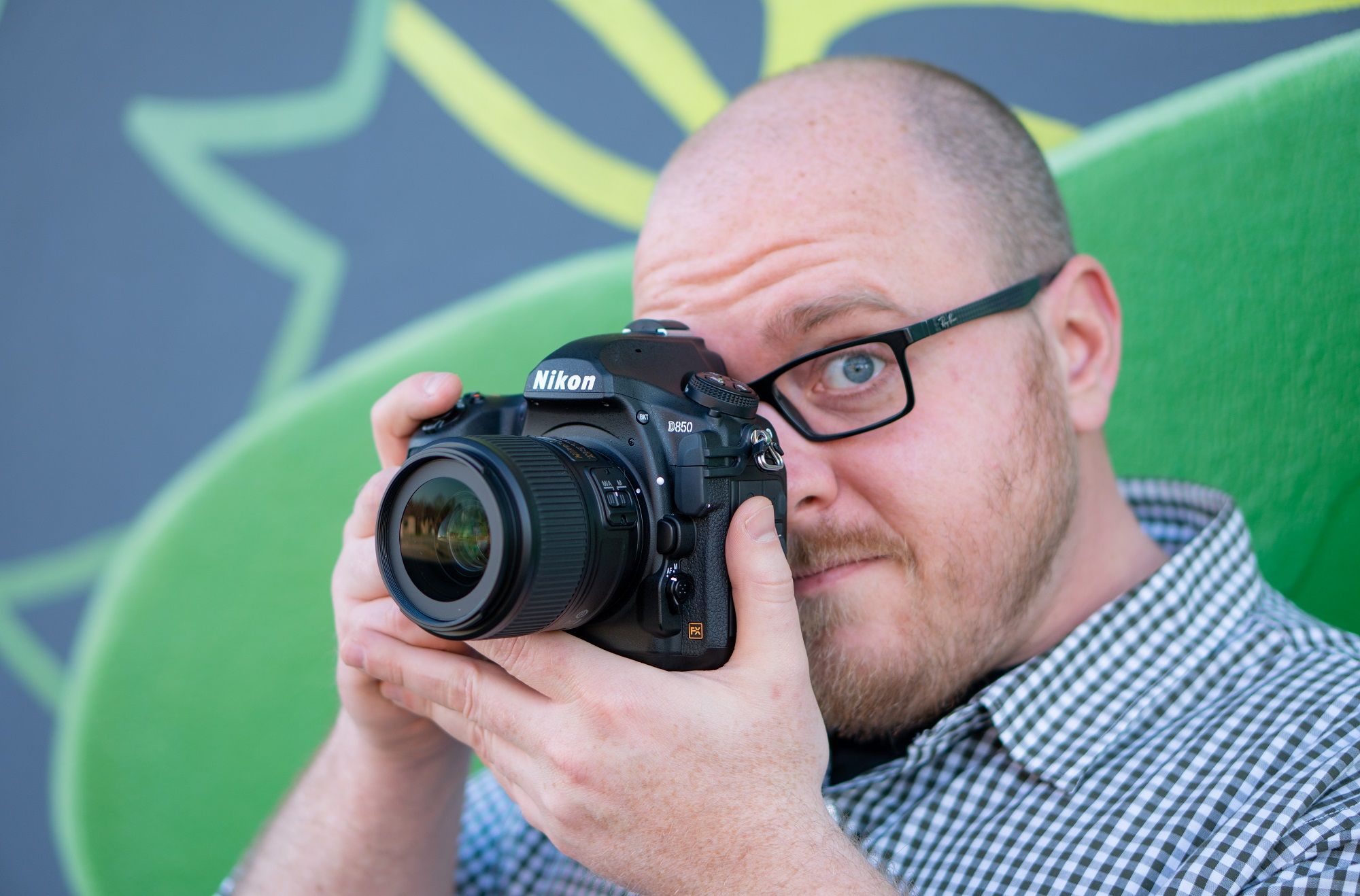 Nikon released the D850 in September of 2017, and it has remained a heavy-hitting flagship in their product lineup since. This full-frame professional DSLR has established itself as one of the titans of its domain despite its relative age and is considered one of the best pro cameras money can