Hitting the 50-year milestone is a big event for anybody. To celebrate the 50th anniversary of BMW M—BMW Motorrad’s performance department—the German motorcycle manufacturer is releasing a special birthday edition of the BMW M 1000 RR.

The 2022 BMW M 1000 RR 50 Years M anniversary edition is a special package of colors, accessories, and goodies offered as an add-on to the regular M 1000 RR. Called the 50 Years ///M Package, the birthday present gives the bike a striking new look.

You also get touches of carbon and metal. The M Carbon package clads the front and rear fenders, upper fairing side panels, left and right tank covers, and the chain guard and sprocket cover in black carbon.

Performance with a Capital M

The birthday package doesn’t mess with the basic M 1000 RR’s performance. And there’s no need to since the bike is built for performance. After all, it’s the first motorcycle to bear the M brand.

The powerplant propels a lightweight cast aluminum bridge-type frame with M Carbon wheels. A 45mm inverted telescopic fork in the front and an aluminum swingarm in the rear— both with adjustable preload, compression, and rebound—smoothen out the ride.

Stopping power comes from twin 320mm discs and M four-piston calipers in the front, and a single 220mm disc with a two-piston fixed caliper in the rear.

In electronics, the M 1000 RR features everything a race bike should. It has launch, wheelie, traction, and slide control, alongside a shift assister, hill starter, and dynamic brake control.

Riders can choose from one of seven ride modes. These include Rain, Road, Dynamic, Race, and Race Pro 1-3. The electronics are controlled through a well-sized 6.5-inch TFT display.

To top it all off, you get heated grips, cruise control, and all LED lighting. The M 1000 RR is a performance bike that lives up to the expectations you have for the M emblem.

A Legacy of Racing

The BMW M department was founded in 1972 under the name BMW Motorsport. Although the name has since changed, the emphasis on racing performance hasn’t.

BMW’s racing teams have excelled on four wheels. Among their brightest achievements is Nelson Piquet’s 1983 Formula 1 World Championship title, which he won behind the wheel of the Brabham BMW.

But the company has seen success on two wheels as well. In 1976, Helmut Dähn and Hans Otto Butenuth took fifth place in the Isle of Man Production TT class. Although not scoring podium places, they set the record for the fastest time in the race riding BMW R 90 S bikes.

In 2014, victory came home. “Schorsch” Meier took the highest spot on the podium astride the BMW S 1000 RR. More victories have followed since. 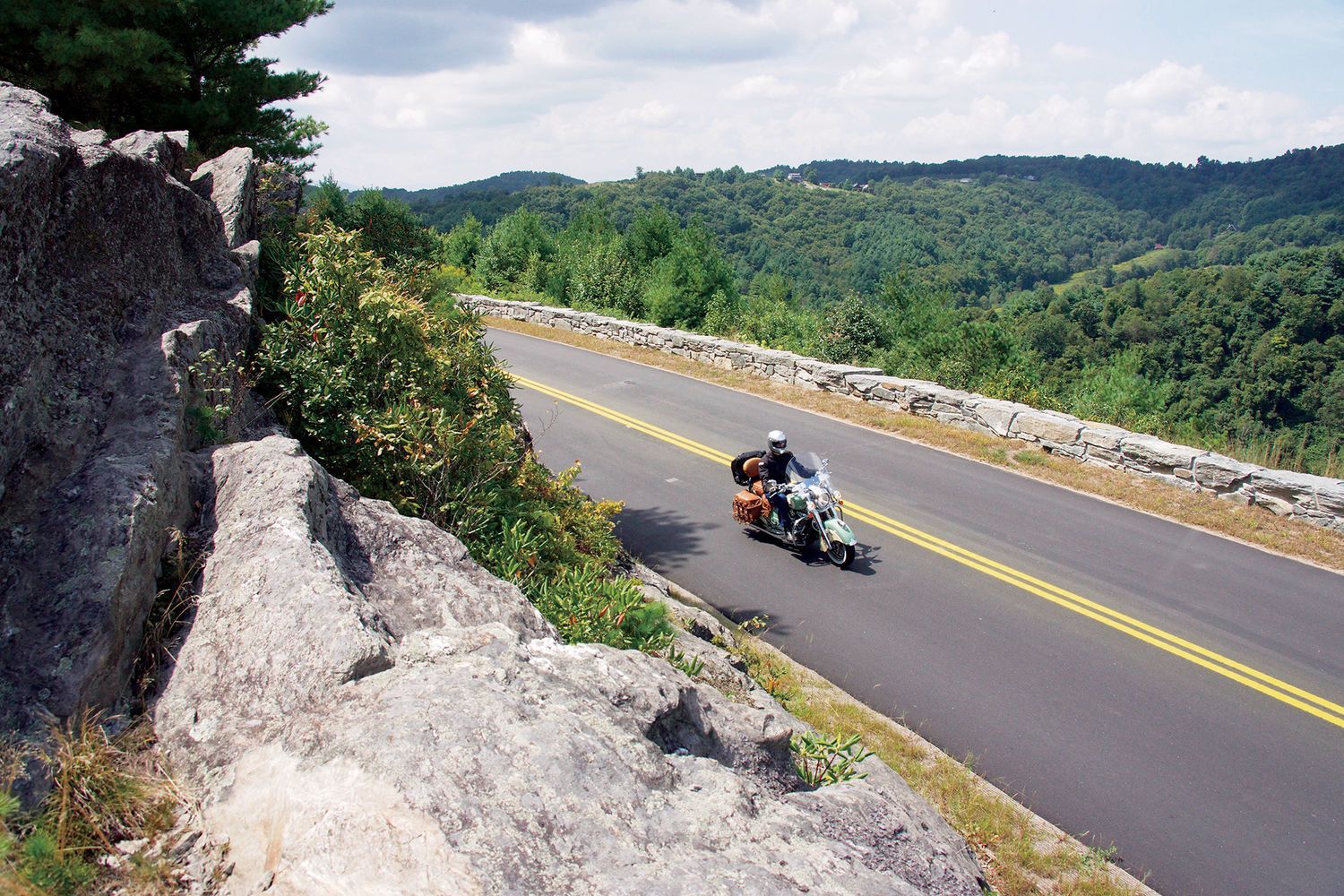 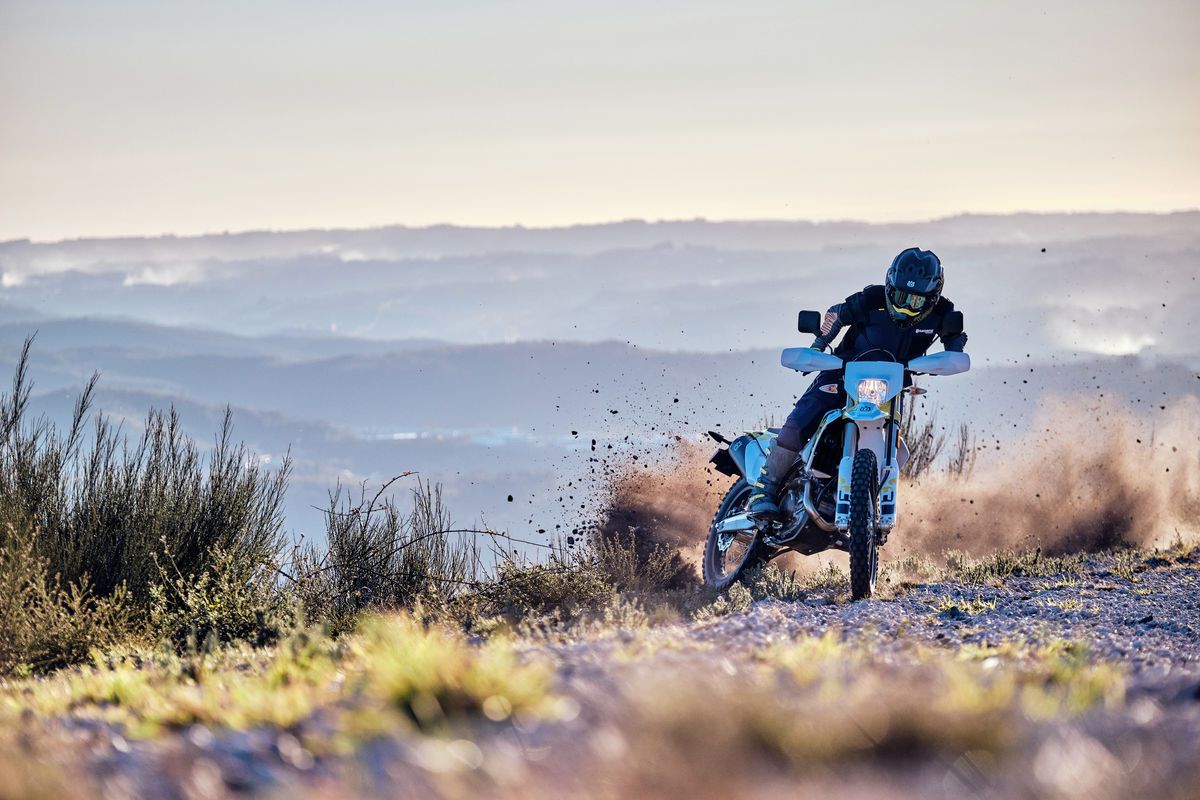 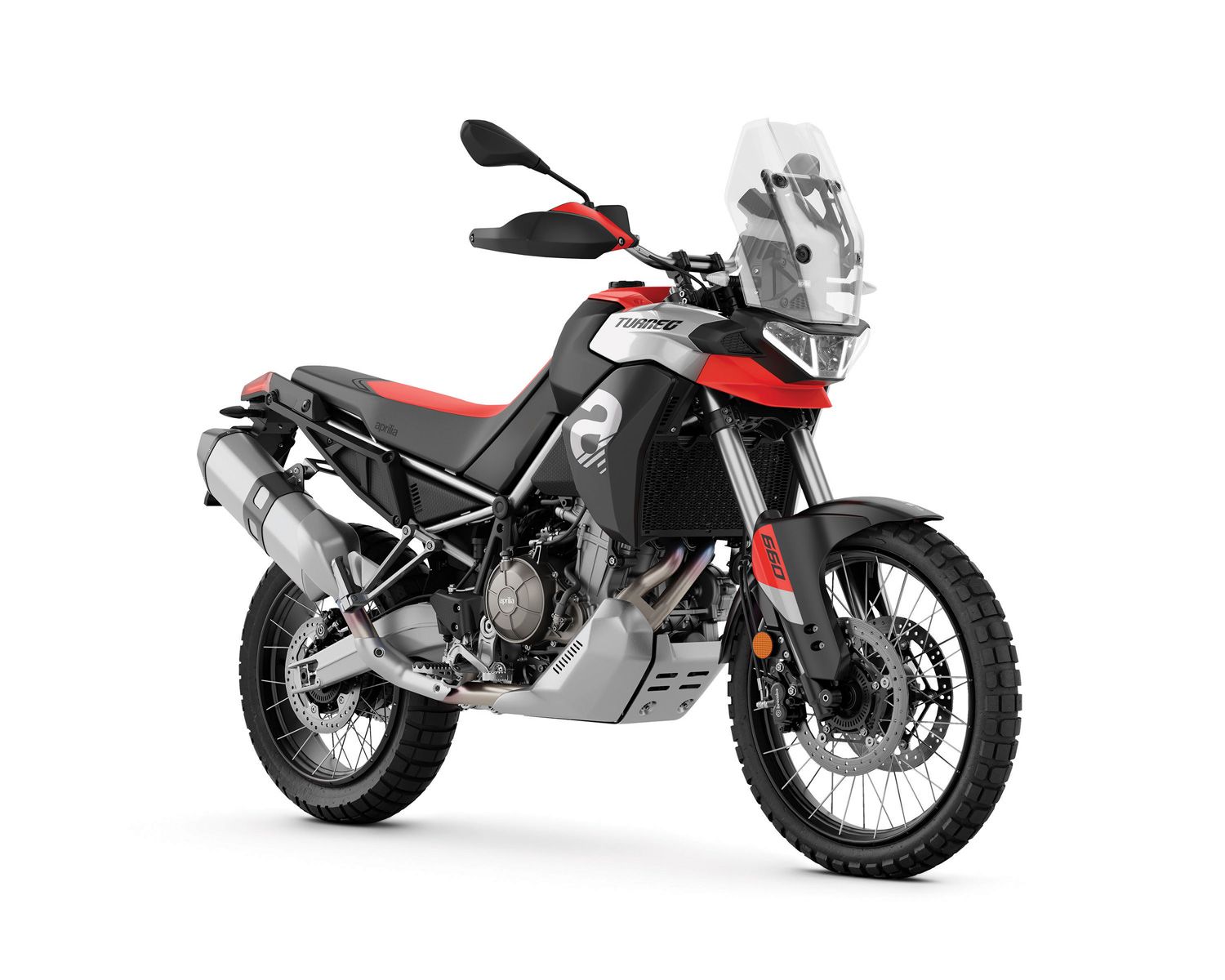